Learning from the best: takeaways from viral campaigns and branding strategies 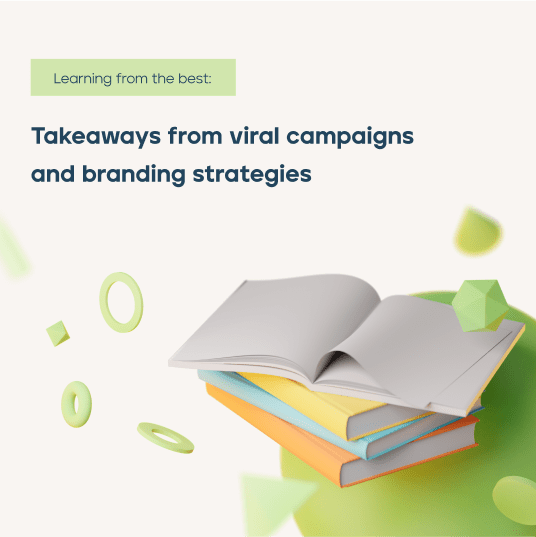 Brand positioning must be done so well that it distinguishes you from competitors. And your brand message must evoke a connection with your audience.

Every single article you will come across on the internet about branding will try to convey to you the same, and reading it will make you feel enlightened.

But the moment you sit at your desk trying to curate your brand message, you will be stunned at the theoretical knowledge that will be of little to no help.

The same happens with many professionals, and it’s not your fault.

So the question remains- how do you break this cycle?

You know by now that your brand message needs to be simple and straightforward- one that breaks through the noise of thousands of others in the industry and immediately connects you with your audience.

But to know how it’s done, you need to gain practical insights into the strategies of brands that we all look up to being in this industry.

Which is what our agenda is today.

Through this article, we aim to teach you the most practical aspects of branding and marketing with the help of the most viral campaigns and revolutionary brand strategies.

Let’s get started right away then, shall we?

Coca cola’s one brand strategy: unifying the product catalogue into one brand name.

We all have savoured the taste of chilled coke (formerly known as Coca-Cola) during our lifetimes. Featuring 20 billion dollar brands, Coca-Cola is the world’s largest beverage company having a rigid foothold in 200+ countries worldwide.

However, the brand later recognized that the whole bifurcation was drifting the brand away from its iconic “red colour” design while levying additional marketing costs.

Coca-Cola was on the verge of losing its brand iconic colour, and so it realized it needed to undo that.

The company quickly decided to run a creative campaign, “Taste the Feeling,” through which it decided to inform its audience about the unification of its product catalogue under one master brand- Coca-Cola.

The brand, to achieve consistency, extended the campaign to packaging and synchronized the visual identity by keeping the iconic red as a unifying colour.

While many criticized this brand act, the results were a testament to the fact that the company had taken the right step. The company’s branding had a purpose, and it very smartly achieved it.

The unification strategy didn’t only help consumers recognize its entire product range as Coca-Cola but also scaled the sales of lesser-consumed products while helping them reduce their marketing costs.

As a brand, every single element of your branding together forms your brand identity. And having a consistent brand identity is as essential as having a poker face in a corporate environment. Not negatively, though; you need it so people can recognize you as an individual and you don’t get confused for someone else.

Rebranding is risky – it can take you years ahead in the game or undo years. We even discussed this in our previous blog while discussing GAP’s rebrand failure.

Nonetheless, when brands have exhausted their options, and there is less to lose at stake, they think, why not give it a try? And this is precisely what the renowned luxury brand Burberry did when it experienced monotony.

Burberry is a luxury fashion and apparel brand headquartered in London, England. The designs and merchandise ready-to-wear clothing, accessories and mostly everything fashion. Though it may all sound very regular, the brand’s history is quite intriguing.

It all goes back to when Burberry was an outdoorsman brand – almost 150 years ago, they brought gabardines and trench coats to British land. Burberry was worn by the soldiers of World War 1, which made them a huge part of British culture.

As years passed, the brand image was formed as “Gang Wear,” creating unavoidable issues for them. Moreover, the classic brand couldn’t keep up with the dynamic and modern outlook of the fashion industry.

Burberry took a step forward by featuring well-known celebrities as the face of their brand. 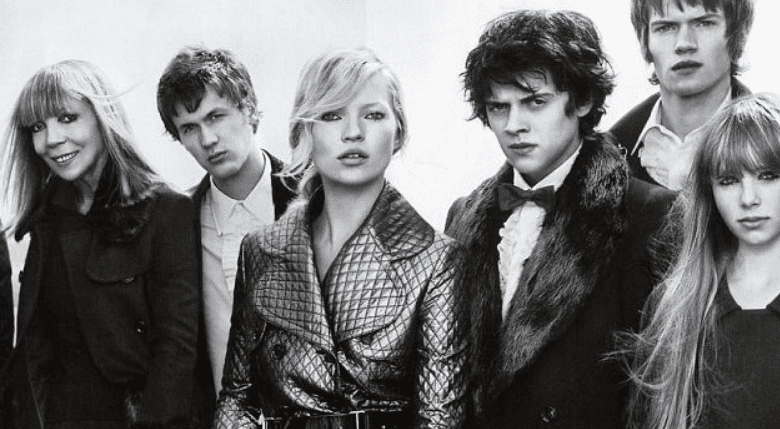 Fresh and young faces representing a classic and time-honoured fashion brand didn’t make sense. Hence giving the whole brand a more modern and young look was on the cards.

What they did afterwards took people by surprise. In the era when any business was hardly inclined towards investing in a digital space, Burberry took over the same. They leveraged not only just websites but social media and live streaming to reach their consumers.

Yet, in lieu of making it to the modern and digital segments, the brand didn’t detach from its roots. The rebrand did give them a fresh look, but they retained the signature chequered print and under shirt collars to value the century-old history of the brand.

A few years down the lane, the company also changed its logo and made it more appealing to younger generations. 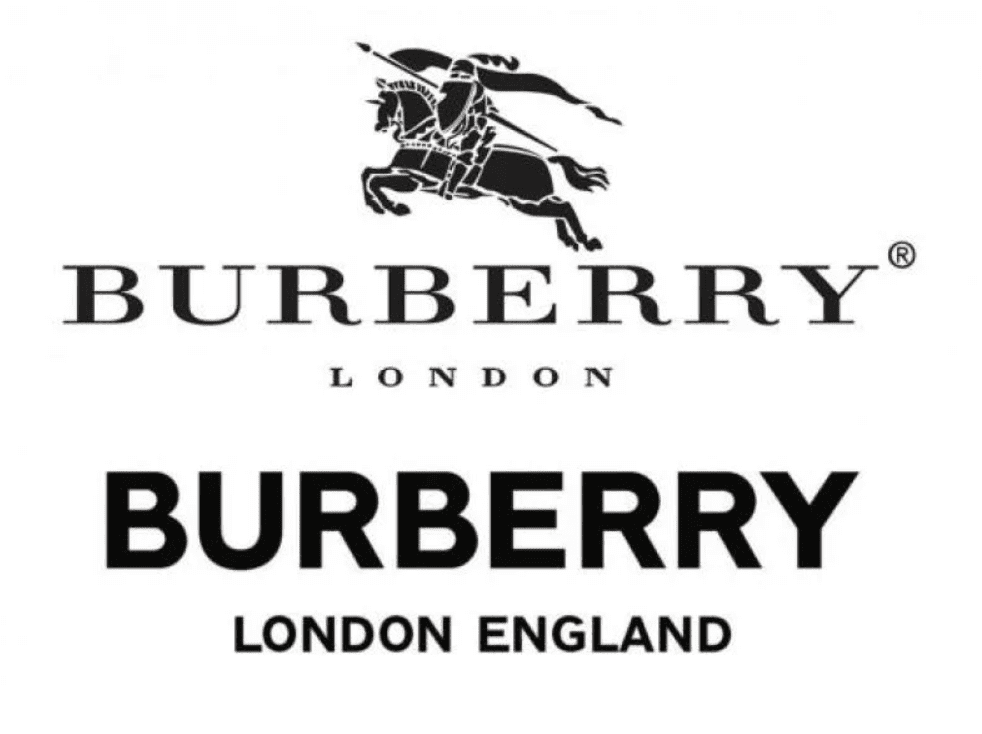 Takeaway: Rebranding is supposed to reflect a much deeper meaning. Roughly executing a change in the logo and visual identity of the brand will not help revive a brand.

We heard “consumers engage with what resonates,” Comedy Central proved it.

Because thousands of people did when the host of their favourite “the daily show” changed.

The show is an Emmy and Peabody Award-winning program on Comedy Central that looks through the daily news from a critical and reality-inspired lens. The show has a huge fan base, so when the news of the old and very beloved host Jon Stewart leaving his desk aired, the controversies around the same multiplied.

People went on to social media, and the storm was enough to make the producers realize they could either make it from there or break it.

The news of Trevor Noah taking over created a new buzz, and that was when Comedy Central’s marketing team woke from the dead.

The marketers leveraged the buzz and ran a very wild and viral search campaign. The whole hum around the new host was now going to help the channel raise awareness of the show and attract more viewers while retaining the original ones.

The campaign focused on engaging the public and answering their burning questions about this new nobody host who was more like a ghost to them.

The team got to work and curated the most asked quirky questions about the host, and they worked on creating clever YouTube videos addressing the same. The campaign made people go gaga as every search popped up, Trevor Noah himself answering the question.

The campaign took off like crazy when people found out there were a bunch of videos available for them to discover apart from the ads. They sought what resonated with them; Trevor Noha himself answering the questions helped the viewers connect personally with the host.

The engagement on the campaign was crazy and was the best among millennials. Which later on became the very reason the show’s audience diversified so much.

Comedy Central changed the way advertising worked. With thousands of fans trying to decode the keywords of the search campaign to gather more information, the campaign had to leave behind a mark.

Results? 38M impressions, 2.8 M views, with an average viewer watching more than 85% of each video. Insane, we know!

Takeaway: connect with your audience, literally! What Comedy Central made out of the regular buzz was commendable. People connect with what they resonate with, but it has to be both ways.

These three brands did what many others out there couldn’t. The philosophy they followed was no different than what you can find on Google quickly, but execution helped them stand out. Anyone can tell you to touch your audience’s pain points and connect to them, but the execution of the same matters.

Your brand is much more than it seems; it has a much more significant impact on its audience than you know. Not considering it is a mistake no business should make, especially in this digital age when people tend to believe what Google says more than their counterparts. What the internet knows about your brand today matters, so make sure it knows the best! 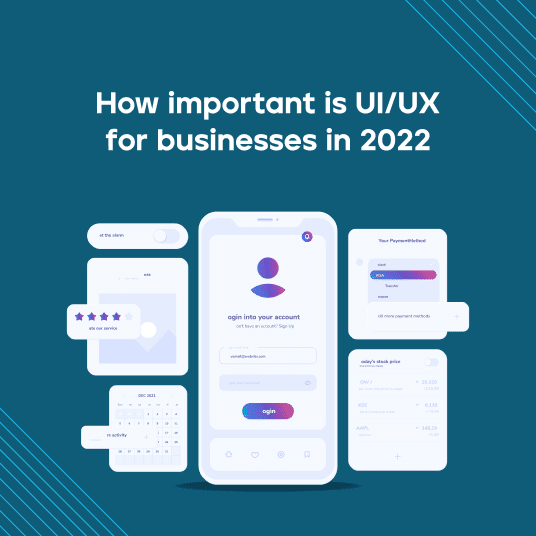 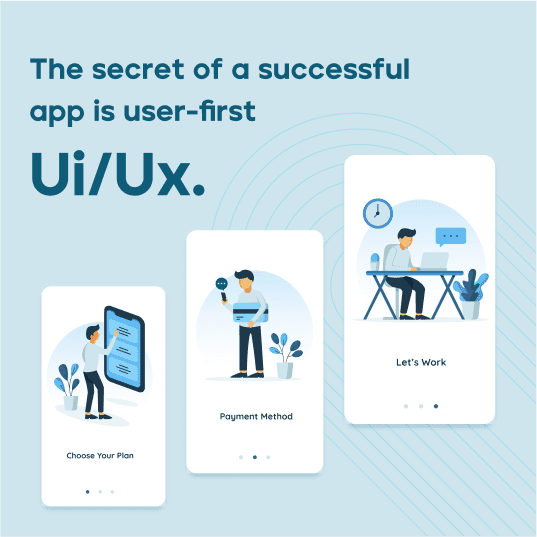