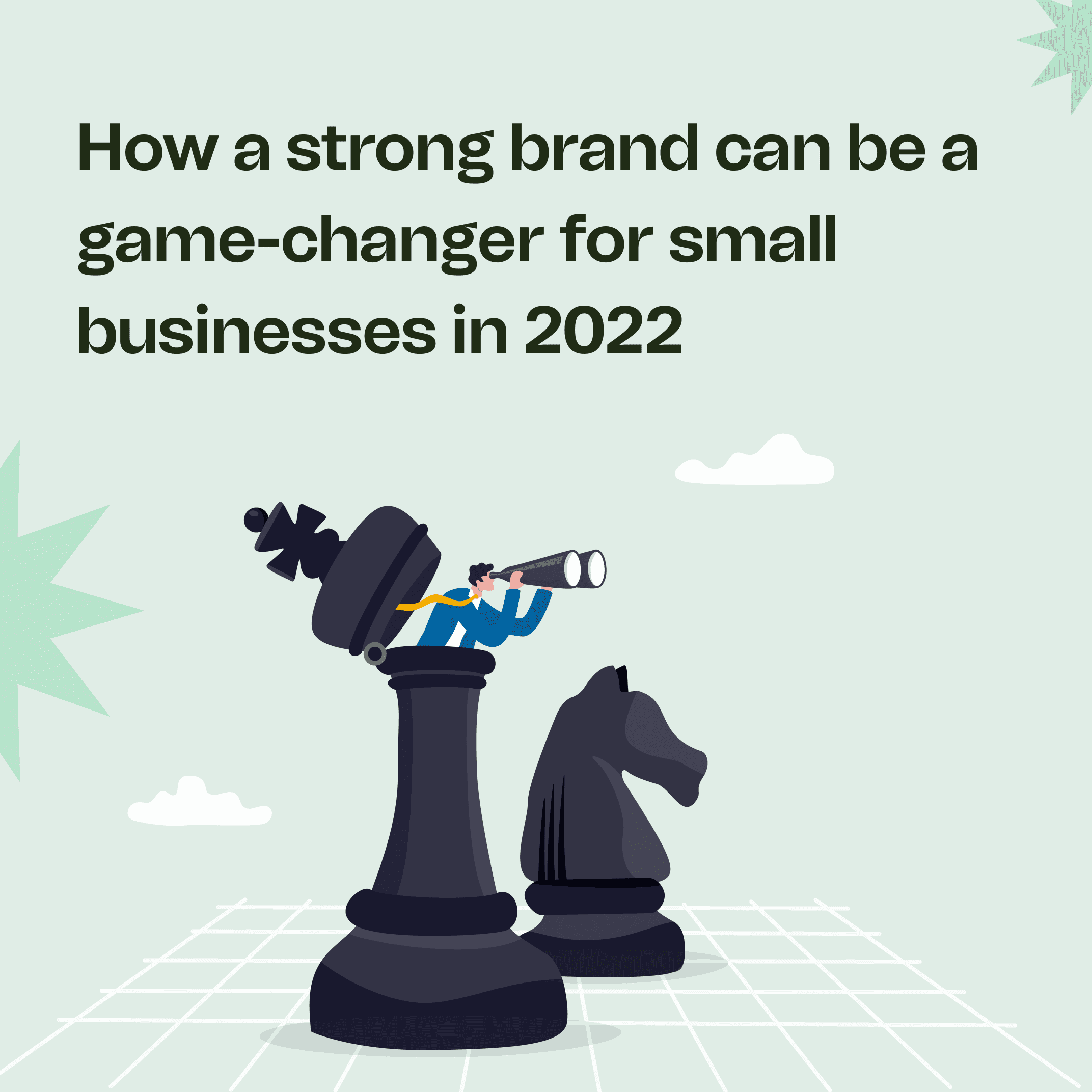 In the past few years, a lot changed in the world. People started shifting their preferences from 9-5 stabilised jobs, expanding their realms to the gig economy and valuing the entrepreneurial roles a bit more – the number of people taking the lead in their life as their bosses increased significantly.

The impact was so substantial that it somehow changed the way the world operated before. And so, the digital world became more important than it ever was. Its power and potential were recognised and utilised by people at large. Those who started their businesses in the last few years also tried to leverage the same.

But it only came to the realisation of people much later that whatever they were doing on the internet in the business’s name was building a brand for them – one even they were unaware of.

The brand was speaking to their audiences; they had a perception of it – except the makers didn’t have any control over what it conveyed since they lacked knowledge and were working on presuppositions.

Although some people managed to build upon the same with time, many still struggle to align their brand with its offerings and control what people perceive of it.

But an even more significant concern is that they still don’t recognise the need to piece it together. Thus, we’re going to list down essential reasons why a small business in 2022 must have a solid brand to succeed.

Reasons why a small business needs to focus on brand building:

No struggle for recognition

Starting a fresh business is not an easy task in today’s world. Spreading the word about your brand among the customers and trying to get their attention via advertising and marketing strategies in itself is a lot of work. Especially in the overly saturated markets of today, one can just as easily give up as it’s not an easy task to earn recognition in any market.

However, we believe difficult does not mean impossible. Deploying the right strategies and building a strong foundation for your business helps you go a long way. And creating a brand is a part of that foundational work.

Brand recognition is about how quickly your audience can recognise your services or products and to what extent. For instance, the green lady logo of Starbucks is largely recognised by consumers and even non-consumers of the brand.

Similarly, the “M ” of Mcdonald’s is all you need to see on a highway while starving to take the next exit; you won’t even be sceptical. All that is brand recognition, one of the major benefits of branding.

Trusting will come easier for customers.

As we talked about earlier as well, people prefer having their businesses instead of working for someone else. This new paradigm of things has made things complicated. Unlike before, today, you can get thousands of service providers and product manufacturers at your service in a single search, which is a good thing. However, a con that comes with it is that people often get confused while choosing the right one for themselves.

How will you know which one will be the best for you if you hire someone for a service? Trust plays a very crucial role in attracting clientele in this digital space. And that builds over time when you, as a business, focus on keeping up with your values and promises at every customer touch point. This way, even the new customers will be able to develop faith in you when they see what value you bring to other customers of yours.

Advertising and selling will get easier.

Branding makes advertising the product so much easier. For instance, if you were in Walmart buying regular home stuff and found two shampoo bottles, one of which is a green and pink bottle that you recognise from your friend’s place and one that you are seeing for the very first time in your life – which one would you pick? Chances are you would go for the first one even if you have never used it before in your life.

Now why you went for the first one instead of the other not-so-convincing option is (a) you could recognise the bottle through its packaging easily and (b) your friend uses it, which in itself is a kind of word-of-mouth advertising.

Have you ever come across one of those reels on Instagram where Google employees showcase their day at work to people? And have you ever seen an employee from a small business brag about the same? No right. Well, the reason is simple. Google has transformed itself into a brand, and the employees there are proud of having the opportunity to become a part of the same. At the same time, it is worth a flex, which ultimately boosts their confidence and willingness to work.

Your brand will not become as big as Google in a few days, but having a consistent identity throughout channels will make your organisation recognisable among others who don’t know about you. So the next time employees tell their friends they work with you, they can say it more proudly and confidently.

Well, Marketing, Branding, or Advertising: whatever you name or portray it, it’s just an effort to attract clients and prospects because you need them to stay in the game.

Think about it for a second, if there was an assurance that you would never fall short of clients, would you even consider taking the pain of creating a logo or investing in a TV commercial? No one would, and even if someone did, they would only do it to maintain a digital profile and nothing else.

But that’s the thing, no business today comes with any such assurances; saturated markets ensure that only the best survive for the end consumer. Branding, therefore, facilitates prospecting. After a certain point, when you start building upon the foundations of your brand, you will notice an increase in inbound traffic and leads, and it will help you rely less on outbound marketing.

The big giants in your industry already have their market share, with a strong foothold that is difficult to shake. But you, as a new entrant, have nothing with you but your authenticity and reality as a brand. You need to showcase the uniqueness of your product in different forms via different channels to help people differentiate you from other not-so-unique products in the market. This way, even though you are a new entrant, you can take advantage of your differentiated identity and cut through the noise easily.

Customer loyalty results from it.

While creating a brand for your product, you will likely focus on many things like creating several logos, deciding upon a colour scheme and coming up with your brand USPs along with a mission and vision statement that will communicate your goals and promises to your prospects. All that is not just to look authentic but to be authentic. The branding process does not stop at the stage where you create an aesthetically pleasing visual impression; it is an ongoing process. Be mindful of what you communicate via it because target audiences expect you to live by everything you promise. 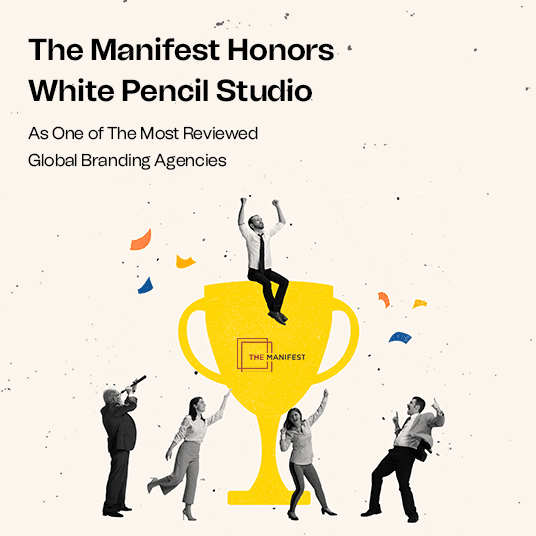